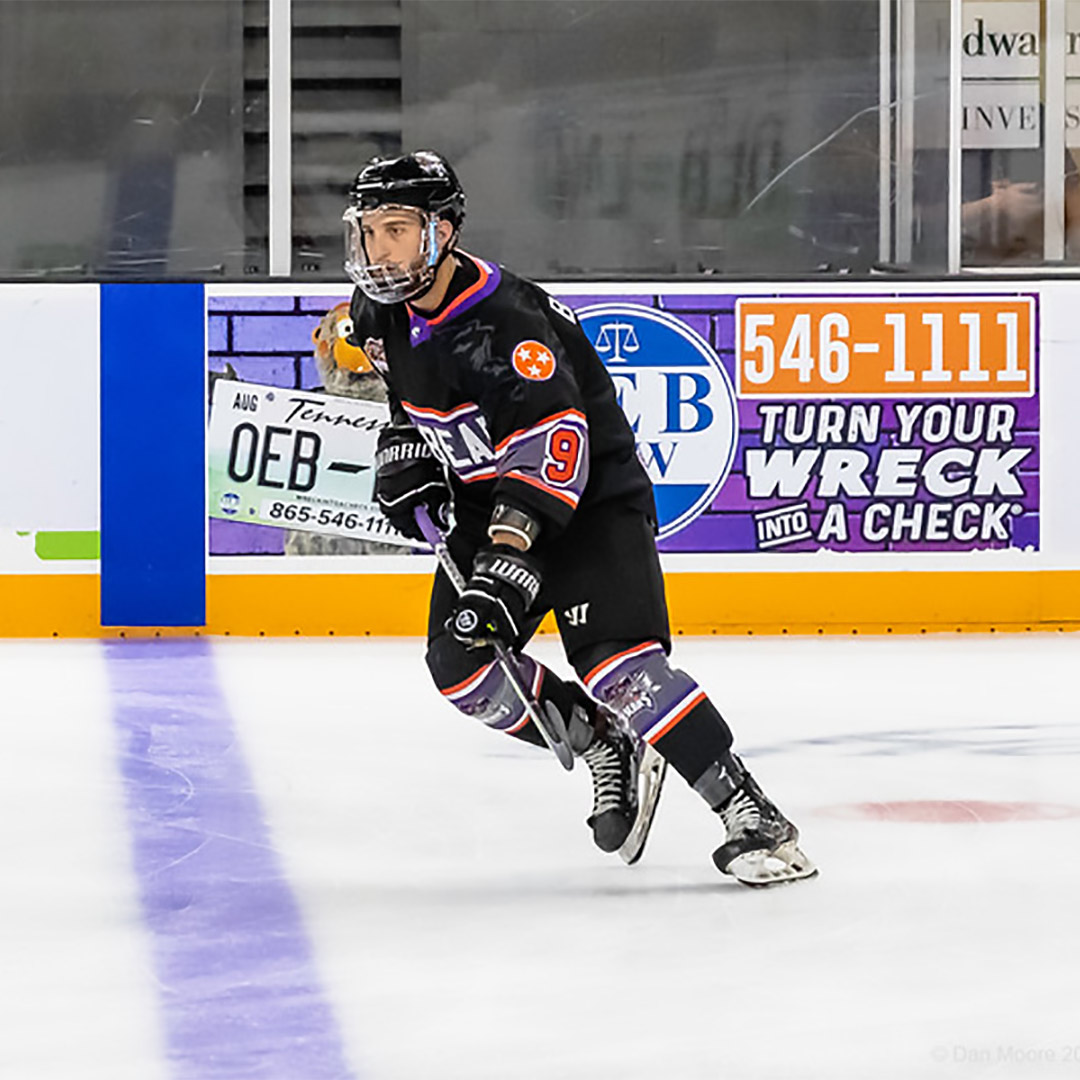 Balsamo appeared in three games for the Atlanta Gladiators. He has 11 goals and 12 assists in 18 games for Knoxville this season.

Erickson appeared in one game for Knoxville, making an assist in Knoxville’s win over Roanoke on Dec. 26.

The Ice Bears host the Bobcats Saturday night at the Civic Coliseum at 7:30 p.m.