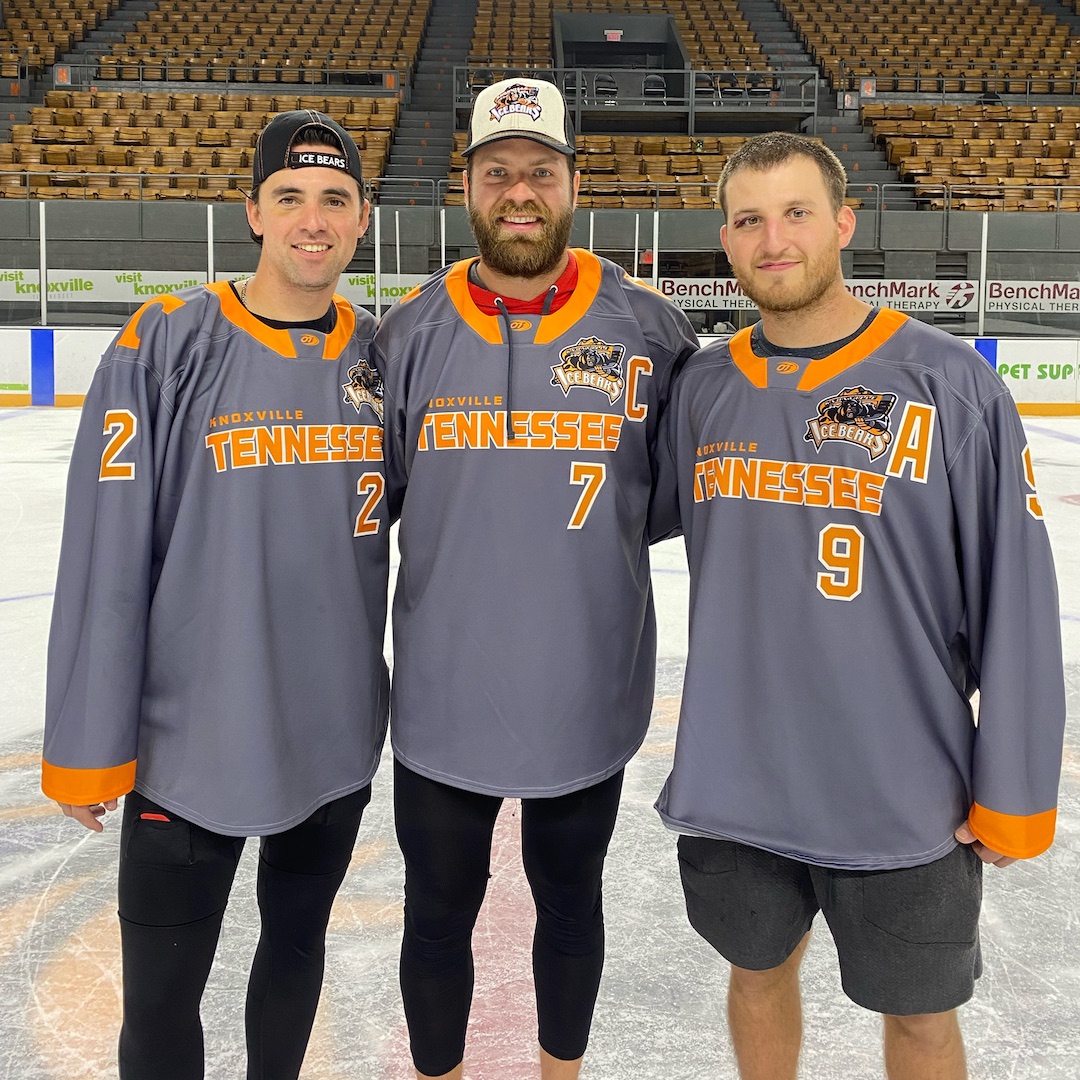 MacDonald is entering his 12th season in professional hockey. He served as captain of the Watertown Wolves in the FPHL last year under Clarke, helping lead the Wolves to the Commissioner’s Cup. MacDonald led the league in goals and was the league MVP.

Balsamo returns to Knoxville for his second season with the organization. He scored 27 goals and had 31 assists for 58 points in 46 games after the Ice Bears acquired him in a trade with Macon last November.

Beauvais was with the Ice Bears during the 2020-21 campaign, appearing in 26 games and scoring one goal with eight assists. Last season he played 26 games with Montpellier in France. He spent his first two professional seasons in the ECHL.

The Ice Bears open their 21st season in franchise history Friday night at the Civic Coliseum against the Evansville Thunderbolts. The team will be raising a banner to commemorate their SPHL-leading fifth regular season championship.