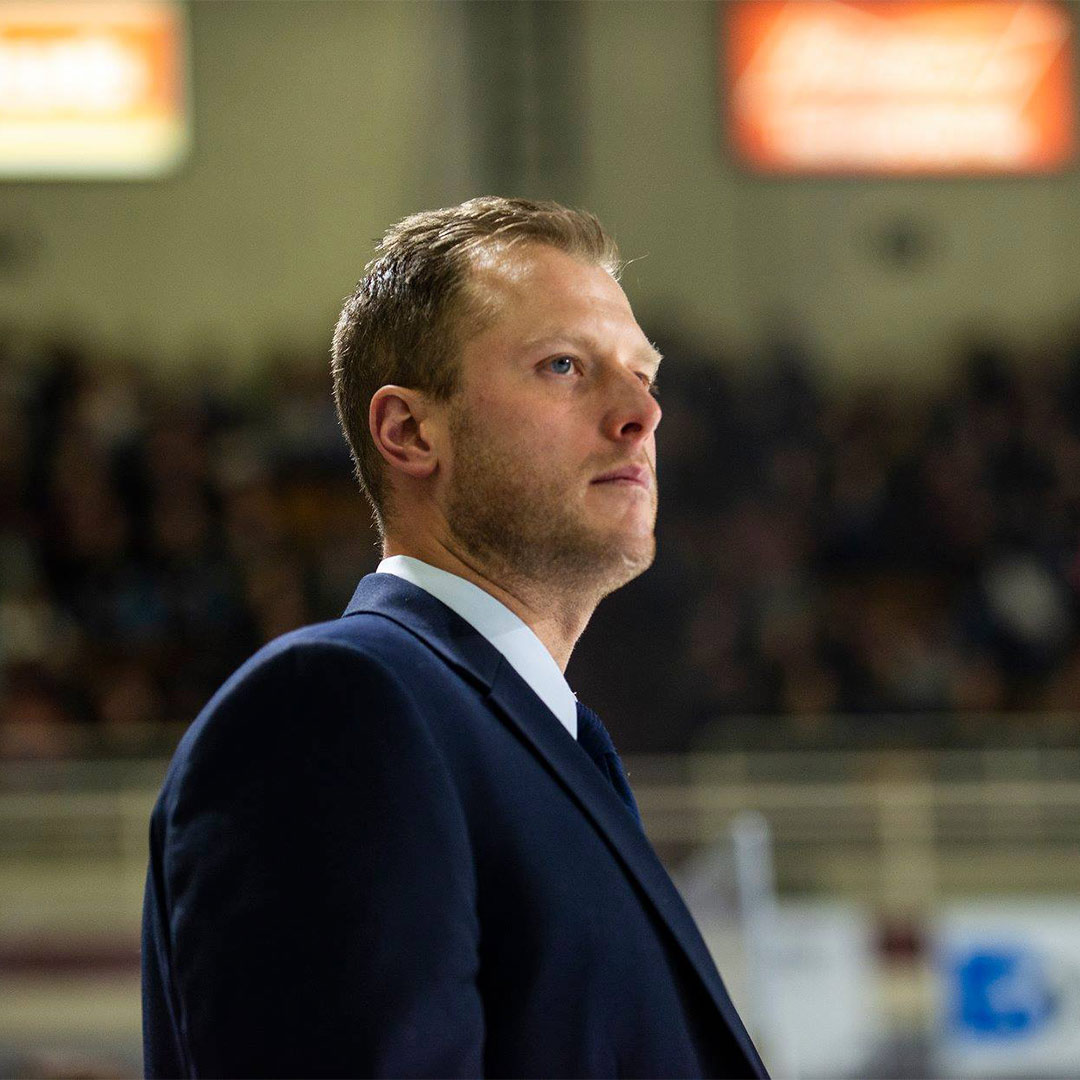 Knoxville Ice Bears head coach Jeff Carr has been hired by the Norfolk Admirals of the ECHL as the team’s new assistant coach. Norfolk is the affiliate for the Carolina Hurricanes of the NHL and the Chicago Wolves in the AHL.

Carr concludes his tenure in Knoxville with a 151-83-24 (.631%) record, the 2021-22 Coach of the Year Award and the 2021-22 William B. Coffey Trophy as the Southern Professional Hockey League’s regular season champions. The regular season title is an SPHL-record fifth for the Ice Bears.

“We’re exceptionally happy for Jeff as he takes this new step in his career,” said Ice Bears President and General Manager Mike Murray. “We appreciate his commitment to maintaining the tradition, professionalism and excellence of our organization over the last five years. We’ll raise another banner on October 21 as a result of his contributions and we wish him nothing but success as he moves forward in his coaching career.”

Carr was hired as the sixth head coach in franchise history in 2017. Under Carr’s guidance over the past five seasons, the Ice Bears continued their stretch of being the only team in SPHL history to appear in the postseason in each year of the league’s history.

After the end of the 2019-20 season was canceled due to the COVID-19 pandemic, Carr recruited and built a roster that saw the 2020-21 team see the franchise’s highest regular season finish in nearly a decade when the Ice Bears finished in second. That season also included a franchise-record ten-game win streak.

Last season saw Knoxville celebrate its first regular season title since 2009 after Carr led the Ice Bears to an all-time record 42 regular season wins. Knoxville also led the league in scoring, had three All-SPHL selections and boasted the SPHL Defenseman of the Year in Jason Price. Knoxville will raise a banner to commemorate the regular season crown during its opening night on Friday, Oct. 21.

The Ice Bears will begin a search for its next head coach. Knoxville will host its Free Agent Camp on Oct. 7-8 with preseason camp to follow.