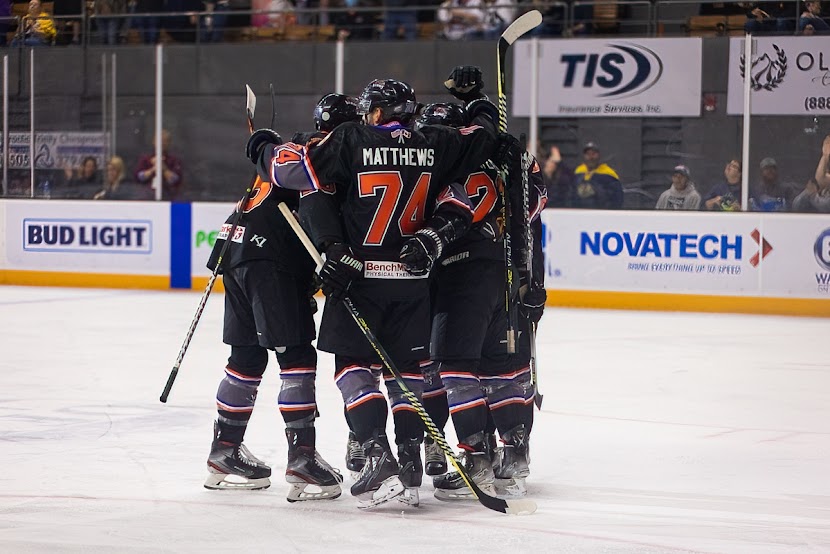 The Knoxville Ice Bears have released their 28-game regular season schedule for the 2022-23 season. This year will mark the 21st in the Ice Bears’ franchise history for the 19th season of the Southern Professional Hockey League.

The schedule also features holiday scheduling with select games around the holiday season scheduled to begin at 6 o’clock. All other games are set to drop the puck at 7:35 p.m. at the Knoxville Civic Coliseum. The team’s away schedule dates and times, opponents and promotional schedule will be released at later dates.

Knoxville’s opening night will be Friday, October 21st, which will include the franchise raising a banner to celebrate the Ice Bears’ fifth regular season title in team history.