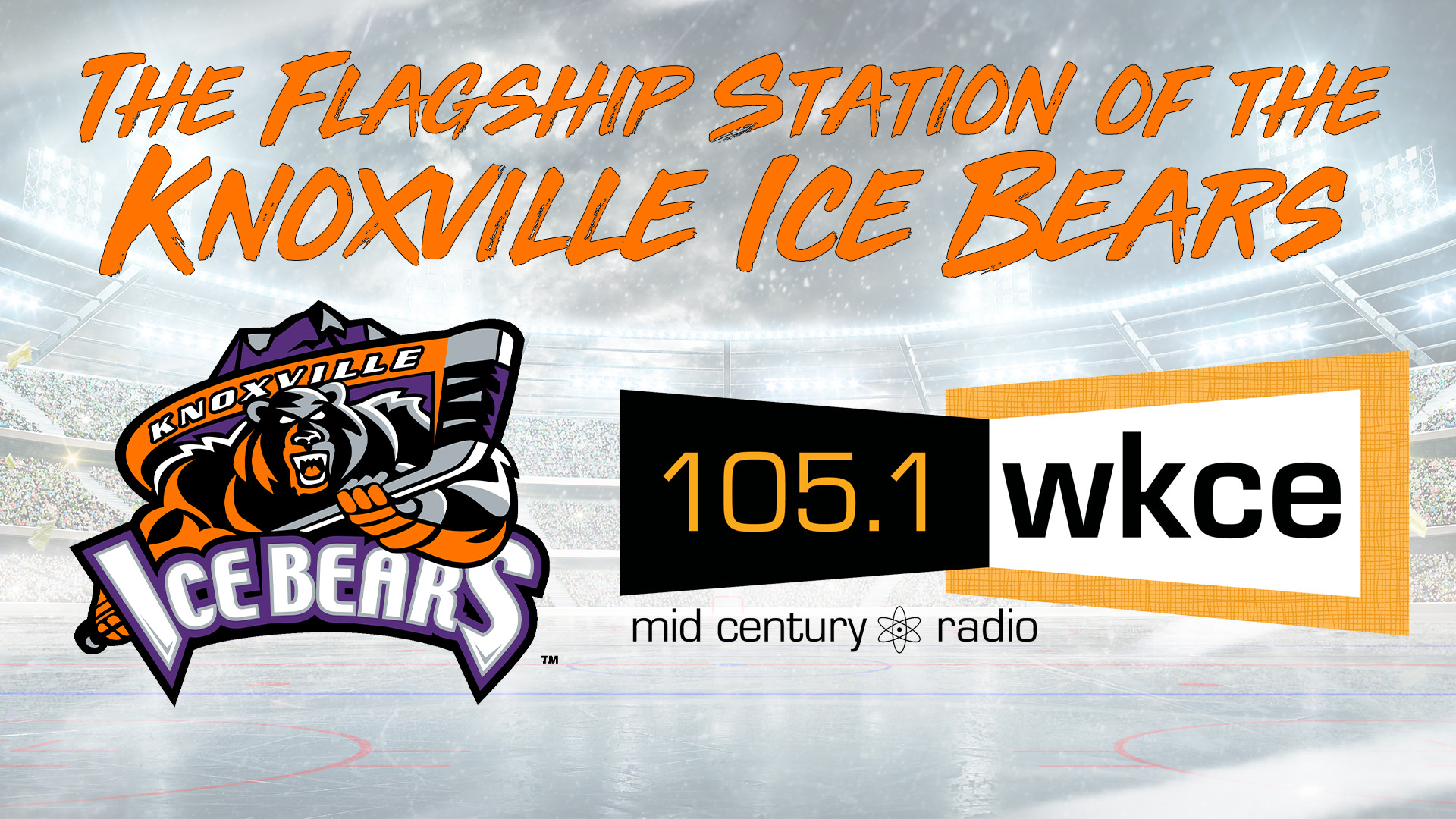 “We’re thrilled to continue our partnership with Loud Media in a larger capacity and bring Ice Bears hockey to more of East Tennessee,” said Ice Bears Owner, General Manager and President Mike Murray. “We’re excited to bring the excitement of Ice Bears hockey to our fans at the Civic Coliseum while also bringing that same excitement to the comfort of their own homes thanks to our relationship with Loud Media.”

In addition to hearing Ice Bears games on the 105.1 frequency, fans will also be able to listen on the WKCE app available on the Apple App Store and Google Play.

The Ice Bears open the regular season on Friday, October 21 at 7:35 at the Knoxville Civic Coliseum. The team will be raising a banner to commemorate its fifth regular season championship from a year ago.