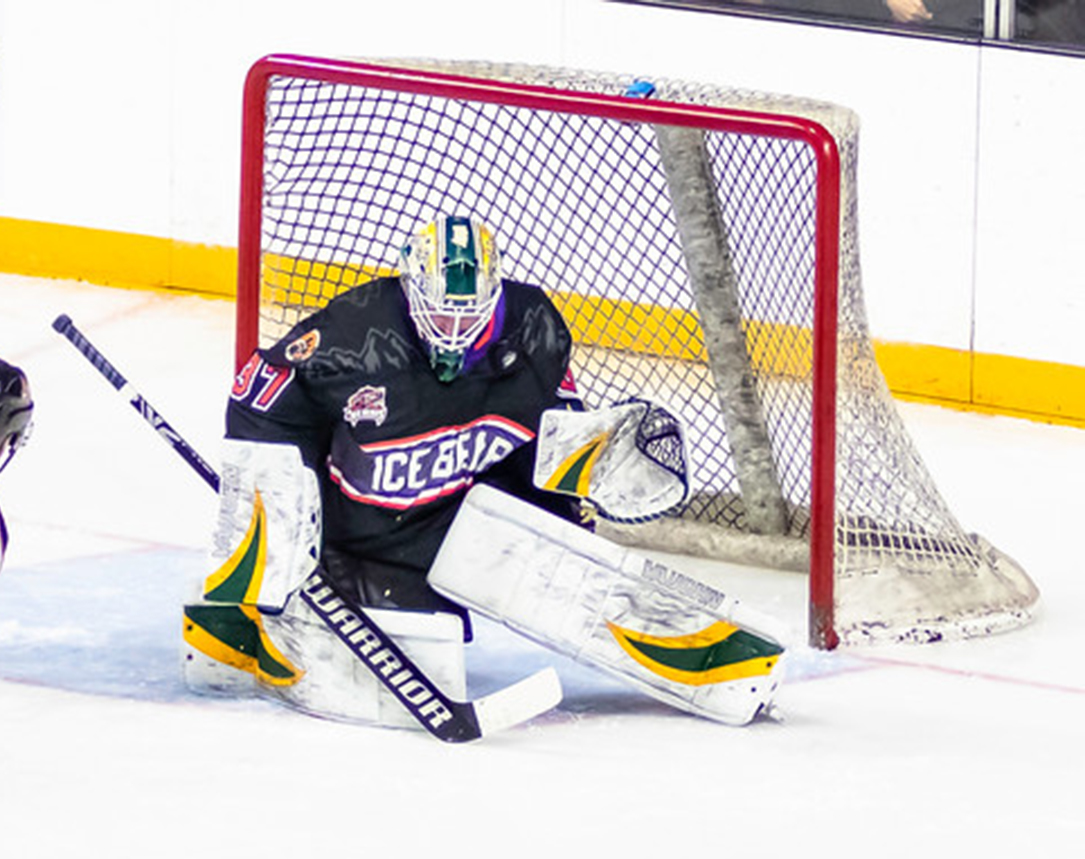 The Ice Bears (7-2-1) went 3-1-1 on a five-game road trip over the last eight days and have scored 18 goals in their last three games. It’s the second win against Macon for Knoxville this year after a 3-1 win last month against the Mayhem (0-6-1).

Anthony McVeigh completed his first professional hat trick when he scored his third of the game with a redirect off a Kyler Matthews shot from the point at 15:09 of the third that made it 9-0. It was McVeigh’s second three-point outing of the week. He has six goals in his last five games.

Colton Fletcher opened the scoring for Knoxville when he blocked a shot at the point, skated up into the Macon zone and fired a puck past Michael Stiliadis at 2:01 of the first. Anthony McVeigh doubled the lead with a wrist shot from the left circle at 9:28.

Alex Pommerville scored his second of the year by sending the puck on net from the left corner behind the goal line. The puck hit Stiliadis and crossed the goal line to make it 3-0 at 12:44 and end the night for Stiliadis, who was replaced by Luke Cohen.

Stefan Brucato scored his fifth goal of the season on a close-range shot on the power play at 18:35 of the first.

The Ice Bears scored twice in under a minute in the second period to extend the lead to 6-0 at the second intermission. After a blocked shot from the point deflected into the left circle, Dino Balsamo collected the puck and found McVeigh for his second of the night at 9:50. Andrew Bellant slipped behind the defense and received a pass in the slot before burying a backhand behind Cohen 22 seconds later.

Zak Lambrecht scored his first goal of the season at 5:50 of the third when Balsamo found him driving towards the net. Lambrecht scored again at 14:09 off a backdoor shot when J.B. Baker fed him the puck between his legs.

Knoxville returns home to prepare for a home-and-home with Vermilion County next Friday and Saturday. Macon continues a weekend homestead with a Sunday game against Fayetteville.