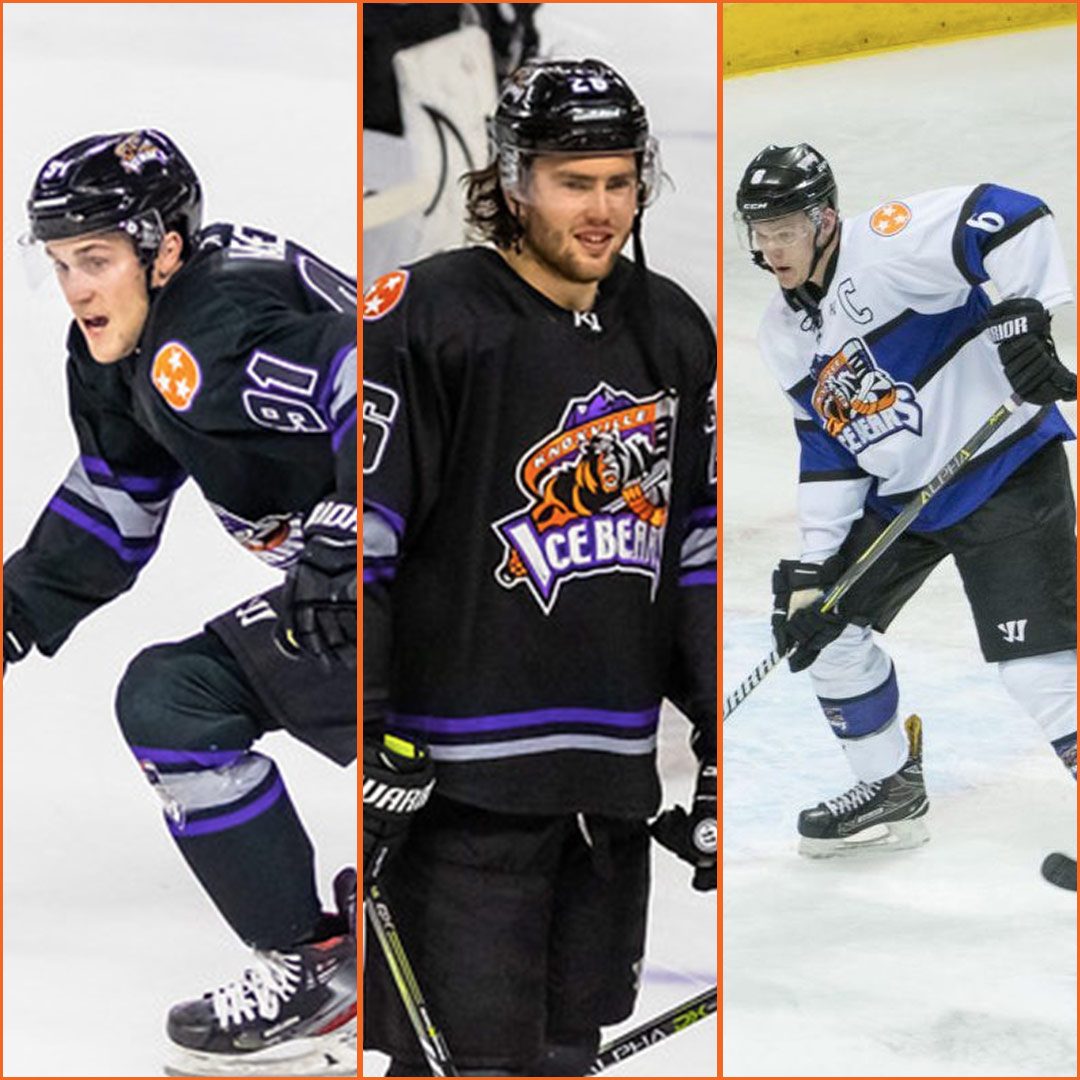 Master was in the starting lineup for the Phantoms. He had 26 points in 36 games last season for Knoxville before suffering a season-ending injury in April. The UMass-Lowell product has also played 14 career games in the ECHL with Maine.

Joining Master with the Phantoms was van Riemsdyk, who finished the night with a -1 rating. He tallied 11 points in 16 games for the Ice Bears last season as a rookie.

Flegel played three seasons in Knoxville from 2015-18. He appeared in 115 games as an Ice Bear and served as Knoxville’s captain in 2017. The defenseman had 38 points in a Knoxville uniform before being called up to the ECHL. He has appeared in games for Brampton, Cincinnati and Atlanta.