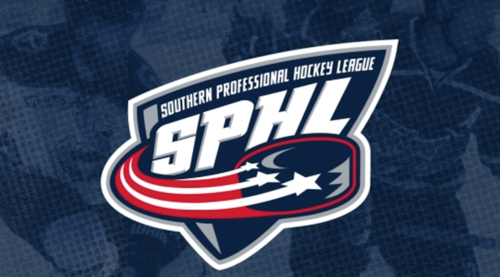 Defenseman Jason Price, forward Anthony McVeigh and goalie Kristian Stead were each named to one of the All-SPHL teams, the league announced during the opening round of the President’s Cup Playoffs.

Price was named to the All-SPHL First Team after tying for the league lead in points by a defenseman, leading all skaters in plus-minus and setting a career-high with 46 points. He is the SPHL’s all-time leader in games played and is the league’s highest-scoring defenseman ever.

McVeigh earned a spot on the All-SPHL Second Team after setting career-highs in goals (21), assists (38) and points (59) to finish the regular season as Knoxville’s leading scorer. He was 8th in the league in scoring and also set a personal best with a +23 rating, establishing himself as one of the most consistent two-way forwards in the SPHL.

Stead was named the league’s best rookie netminder after receiving the nod on the All-SPHL Rookie Team. His 2.20 goals against average and 18 wins were both fourth in the league and the best among rookies. He also posted a .923 save percentage, which was fifth in the SPHL. He finished the regular season with two shutouts.

The Ice Bears visit Roanoke on Saturday night at the Berglund Center for game two of the first round of the playoffs. Knoxville has a 1-0 lead in the best-of-three series following a 4-1 win at the Civic Coliseum Wednesday night.