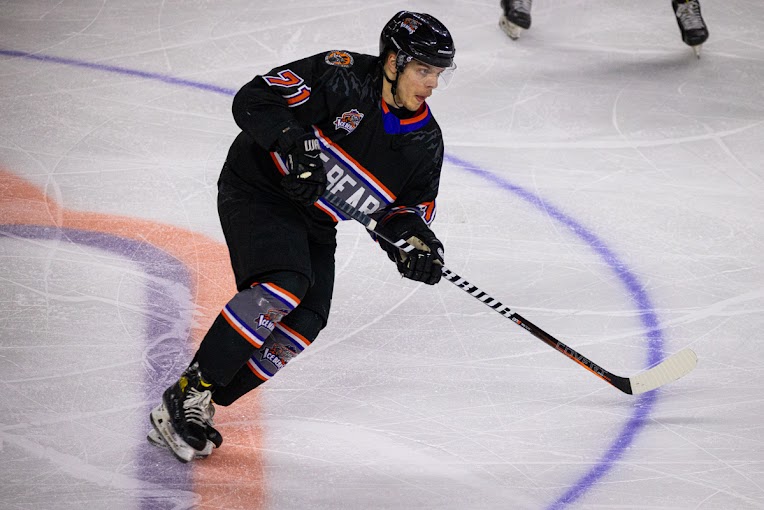 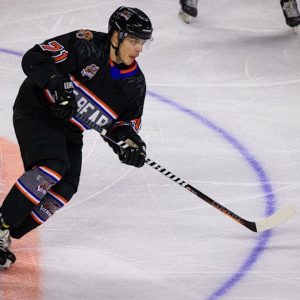 The Southern Professional Hockey League has announced Knoxville forward Razmuz Waxin-Engback as the Warrior Hockey / SPHL Player of the Week for March 15-21. Waxin-Engback scored a goal and added four assists to help the Ice Bears to a pair of wins on the week last Thursday and Sunday.

With three assists in Sunday’s win over Macon, Waxin-Engback extended his current point streak to eight games. He has six goals and ten assists for 16 points in that span. He also has three consecutive multi-point games.

The Swedish forward has appeared in 46 games for the Ice Bears this season after arriving in November, scoring 21 goals and adding 27 assists. His 48 points are third on the team this season. He’s the fourth Ice Bear to receive the weekly honor, joining Anthony McVeigh, Jimmy Poreda and Kristian Stead.

The Ice Bears host Birmingham for the front end of a home-and-home Friday night at the Knoxville Civic Coliseum. Puck drop is set for 7:30 p.m. Tickets are available by calling 525-7825 or visiting www.knoxvilleicebears.com.